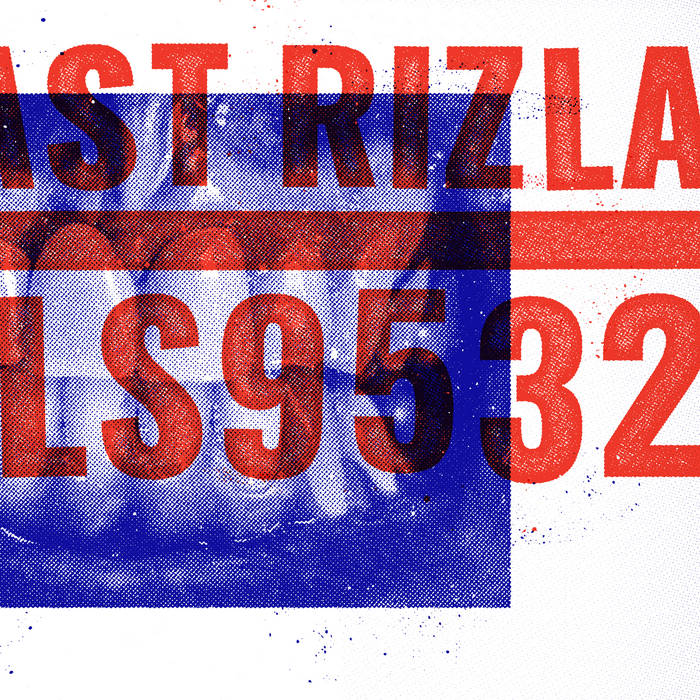 Thanks to Aris Panagopoulos and Manolis Angelakis for the photos.

Last Rizla is a rock band from Athens, Greece.